Me and my cousin built an awesome online holiday island. That we can play with our friends and its a hide and seek video game. It includes a beech, a hotel, restaurants, a museum and a drive in cinema. Its also very nice to spend time with my cousin online because I only get to see him about once a year.

On Saturday, I challenged myself to cycle to Emberton  lake  around the lake 3 times and back again my brother and dad went around twice but me and my mum made it around three times  and had a hard  time cycling up the hills.  And on Sunday we    decided to go on a two mile  walk and it was amazing .

Facts I have found out:

1) India has the second largest population in the world

2) India is the 7th largest country by total area

3) The capital city is New Dehli

4) The Taj Mahal is a famous tourist attraction

Hi this week on Eva’s blog we will be looking at pandas. My first fact is pandas are actually natives to central China. Pandas have white and black patches  on their body scientists have noticed that they have black patches around the eyes. I’m sure every one knows that pandas are mammals. Very sadly pandas are endangered so lets pray that they aren’t going to be extinct because we all love them. Did you know that under the black patches of their skin it’s  dark and under the white patches their skin is pink. The last fact is that 99% of the pandas diet is Bamboo.

Do you know what else they eat? 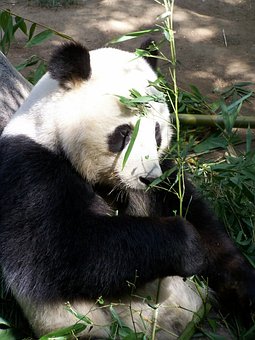 This is a giant panda isn’t he cute

China,Russia, India,Kazakhstan and Saudi Arabian are in Asia. Asia is quite a big country in the world it  is 17,215,2 square km .It is one of the biggest continents in the whole world.The  animals in Asia  are koala bears, bears, snakes, sloths, monkeys and foxes also much more.

Where do sloths live?Tell me if you know !Sloths eat leaves insects and they also drink water so if you have one it needs water!

The 10 most dangerous animals in Asia

The 10 most dangerous  animals in Asia are the Komodo dragon,the fat tail  scorpion,the deadly shark of Asia,the Asian elephant,the crocodile,the hornet,try not to run into any of them if you go to Asia if you do try to avoid sloth bear,the Bengal tiger and the a static lion make sure you don‘t run into them! 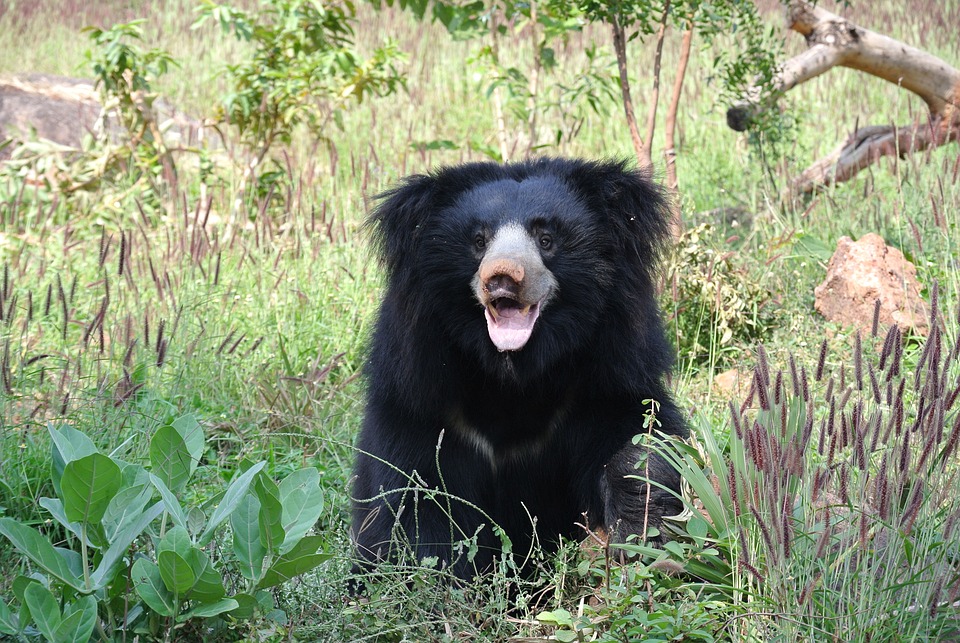 so cute sloth bear oh my goodness!!Half sloth other half bear its really cool !

The giant panda can eat up to twenty eight pounds a day just from eating bamboo and other stuff. 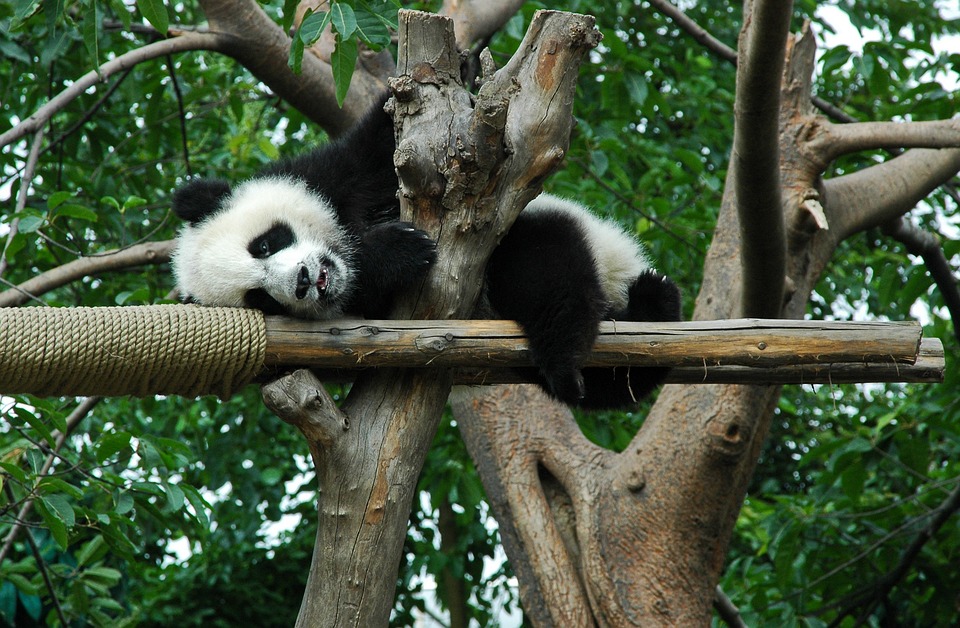 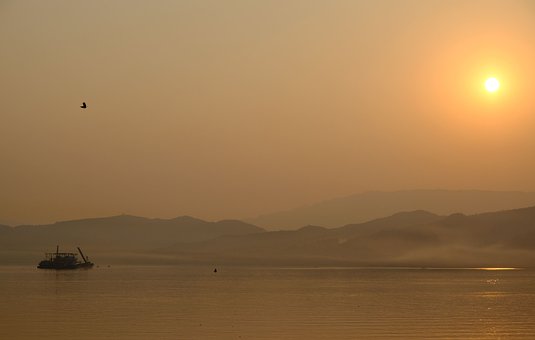 It is the longest river in Asia.

Aisa is one of  the many known places in the world. Did you know there are 48  countries  in the continent. Asia is home to the tallest mountain in the world mt Everest in Nepal. One of the most common animals in Aisa is the sloth it sleeps 20 hours 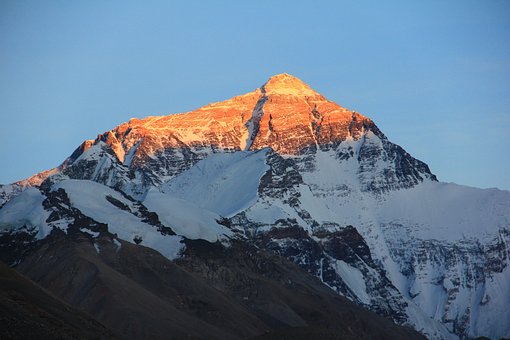 The banana slug can grow up  to 9.8 inches long.

The banana slug is the 2nd biggest slug in the world

The banana slug lives in Asia 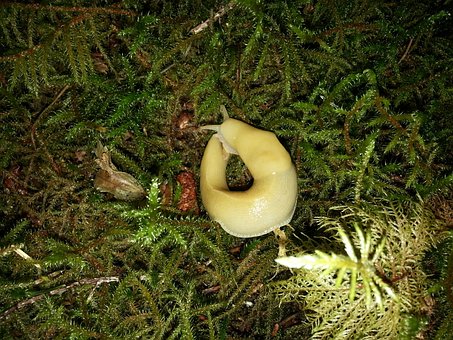 This is a banana slug.

Founder:The founder developed out of Brahminism

Holy places: River Ganges is one of many holy places

.Where do Hindus worship?

Hindus worship in a mandir.

How do Hindus worship?

Some familys have worshipped a particular god for centuries

Their holy book is called a vedas

They can worship god any time by singing

Every morning and evening they go to the mandir.