There are several types of rain forests. They cover less than 3 percent of the  planet. Rain forests house more plants and animals  than any other terrestrial ecosystem. i really love rain forests  animals. How do lemurs survive? 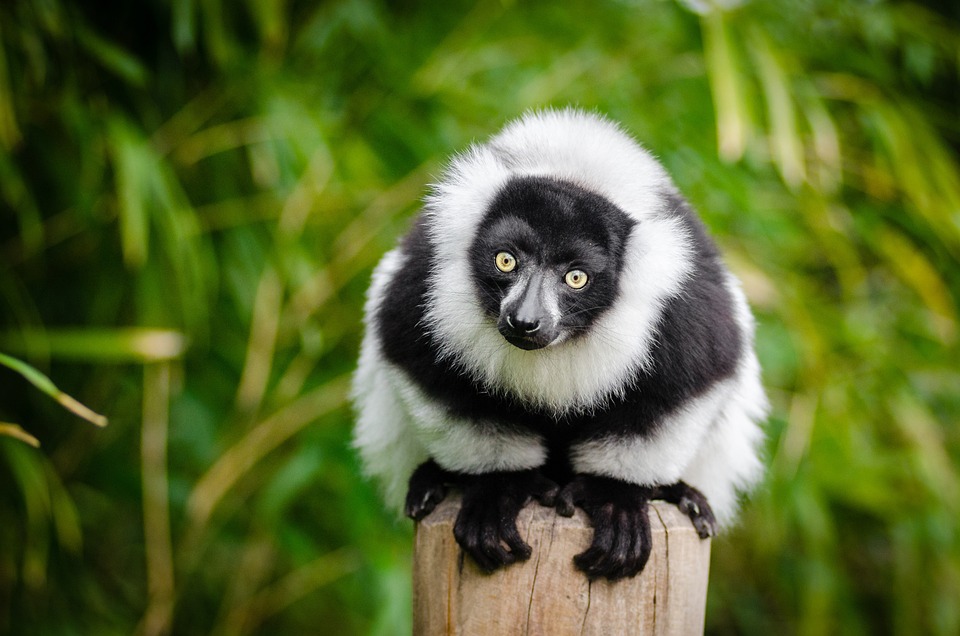 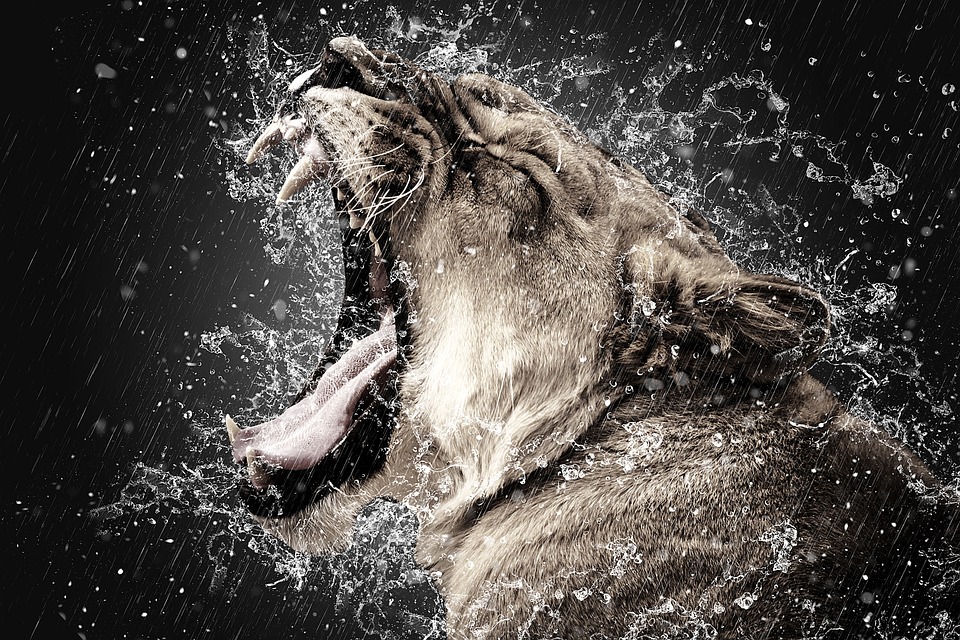 Red pandas can climb trees and walk on the floor.

Red pandas are so cute !

Row old can a red panda live up to ? 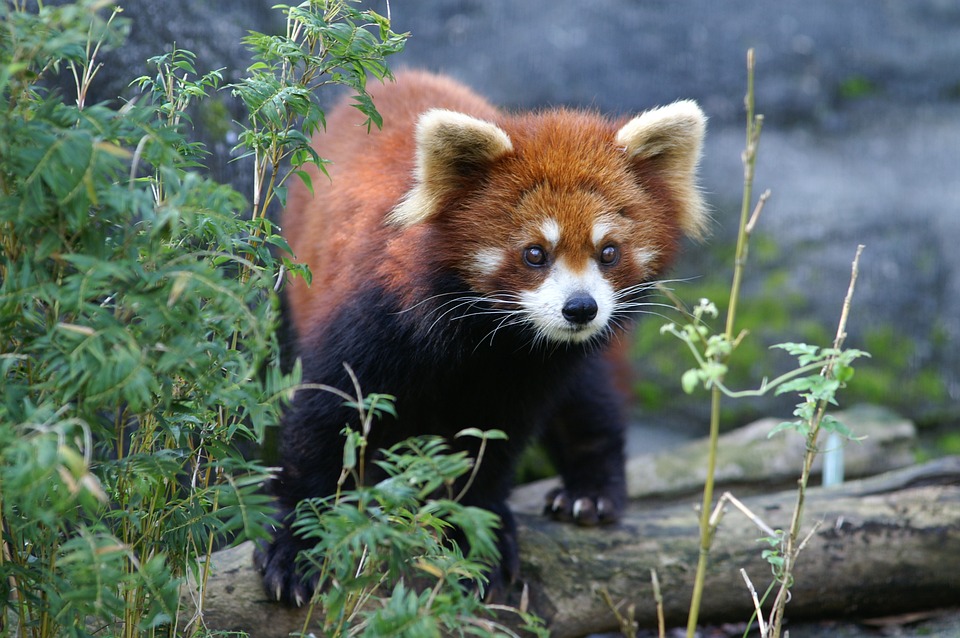 Sloths are one of the smartest animal in the world.

SIoths are so slow they have algae on their fur. 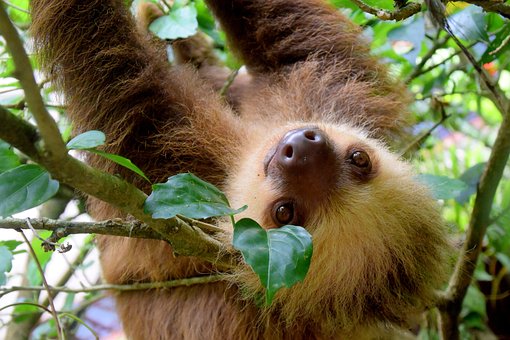 Did you know there are black flamingos?

Where do you find flamingos?

Baby flamingos are grey and cute. 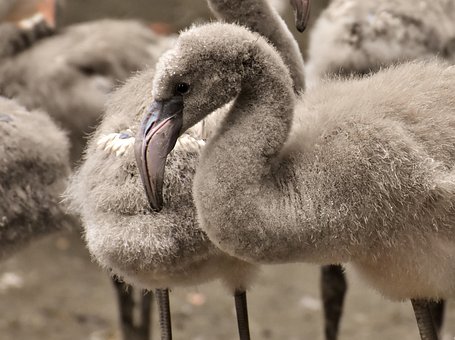 Did you know in captivity ocelots live up to 20 years but in the wild ocelots live up to 7-10 years. They are mostly active at dusk and mostly sleep in the day.They can grow up to one meter in length. I think Ocelots are very cute and if you thought they are ugly then you are wrong! 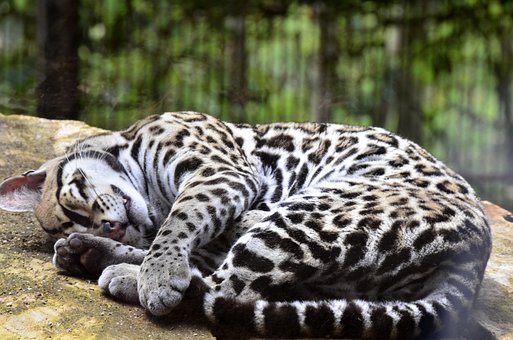 I love jaguars they are one of my favourite animals. Unlike any other cat jaguars actually like water and their teeth are so strong that they can bite through almost anything – that’s jawsome! A female jaguar can have up to four kids at a time. The name jaguar atually means he who kills in one leap. 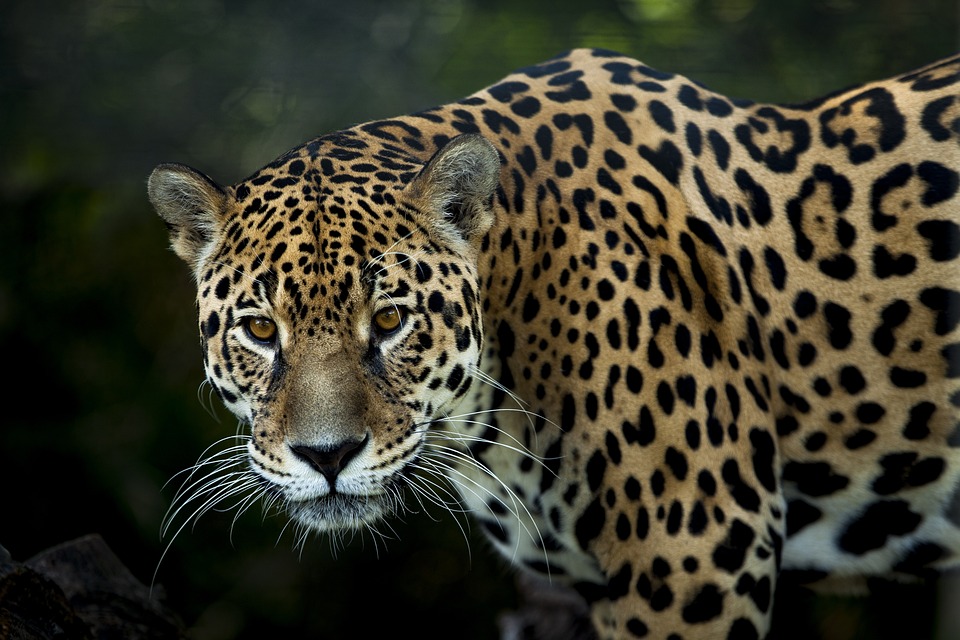 Also as being good swimmers jaguars have very sharp claws which means they are very strong climbers. 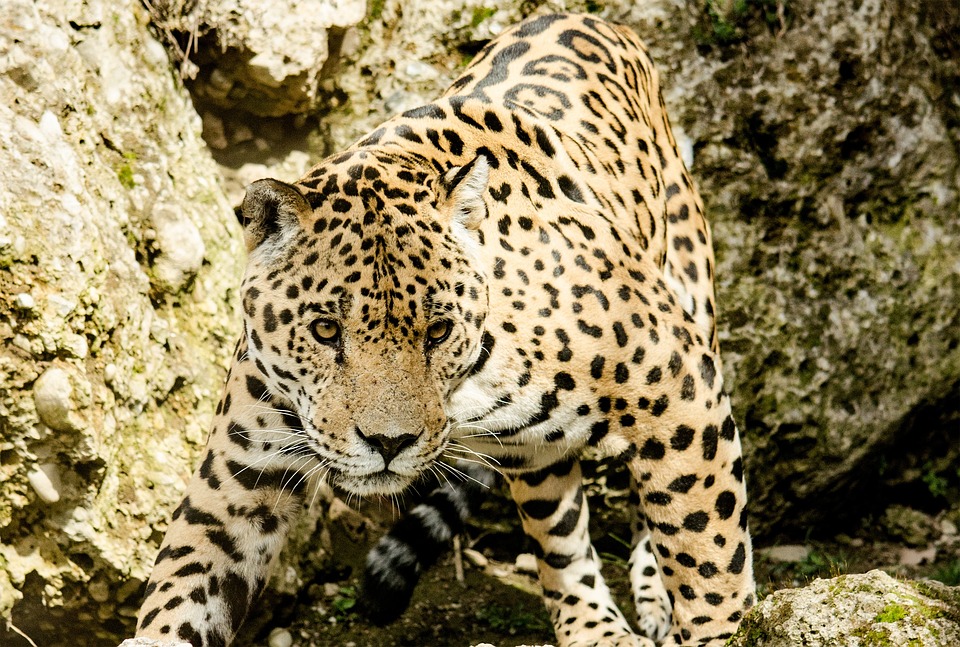 It is is known that  a jaguar an kill a lion but it basically depends on poor luck . Out of the two who do you think would win in a fight? 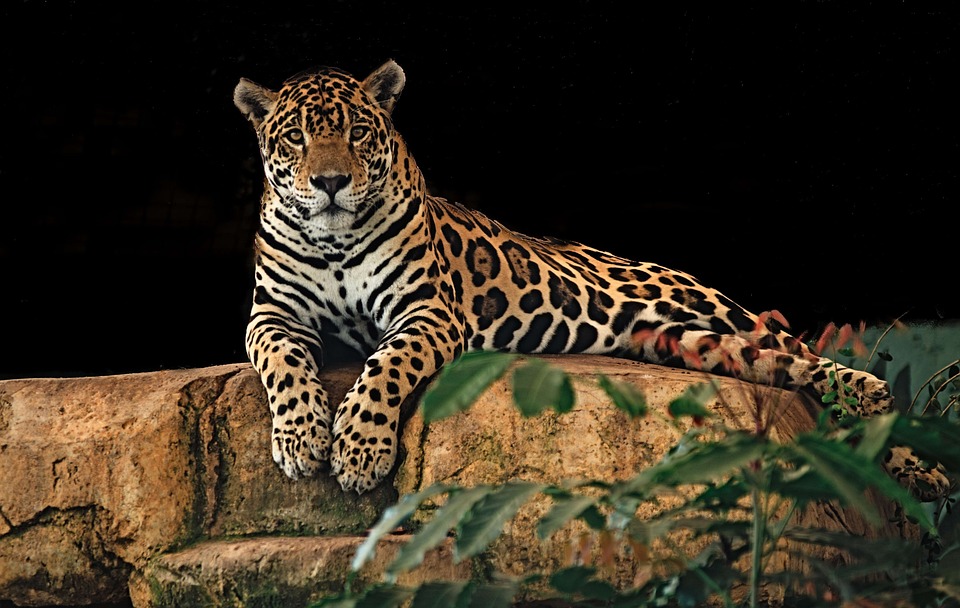 Snakes can’t chew they swallow their prey whole. And they are dry and scaly. 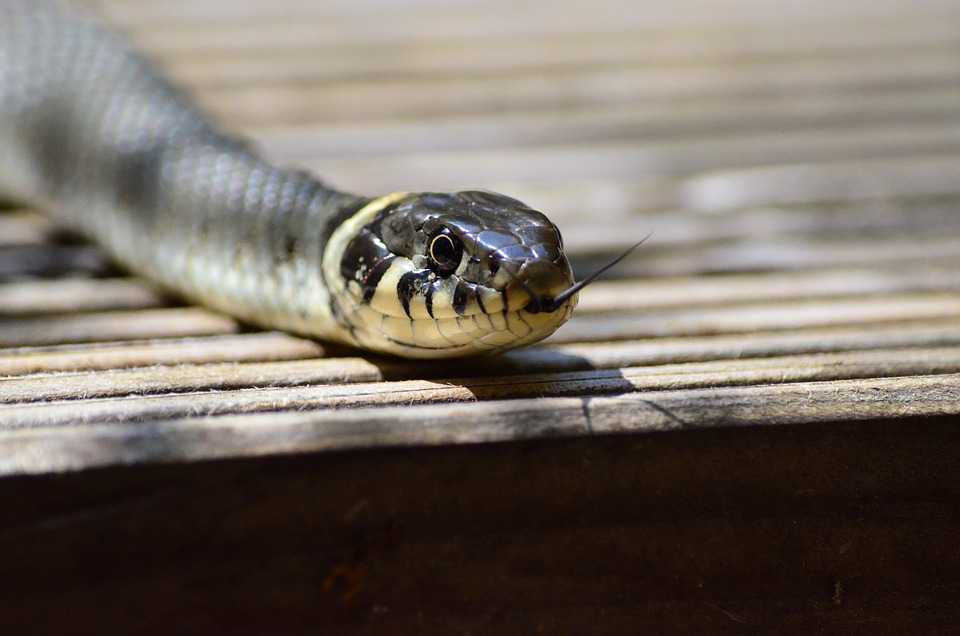 2.sloth  are my favourite animal in the world! 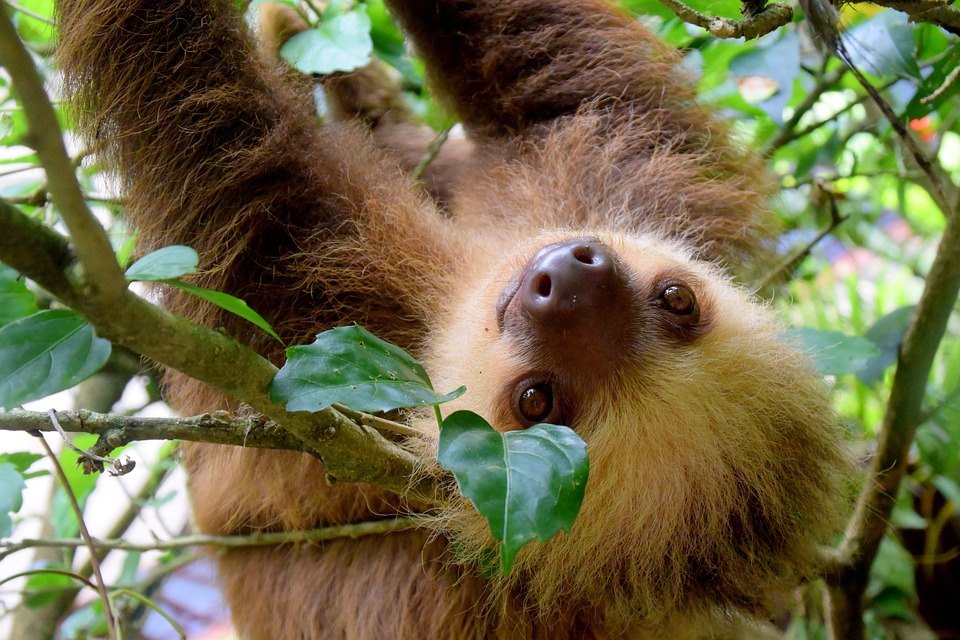 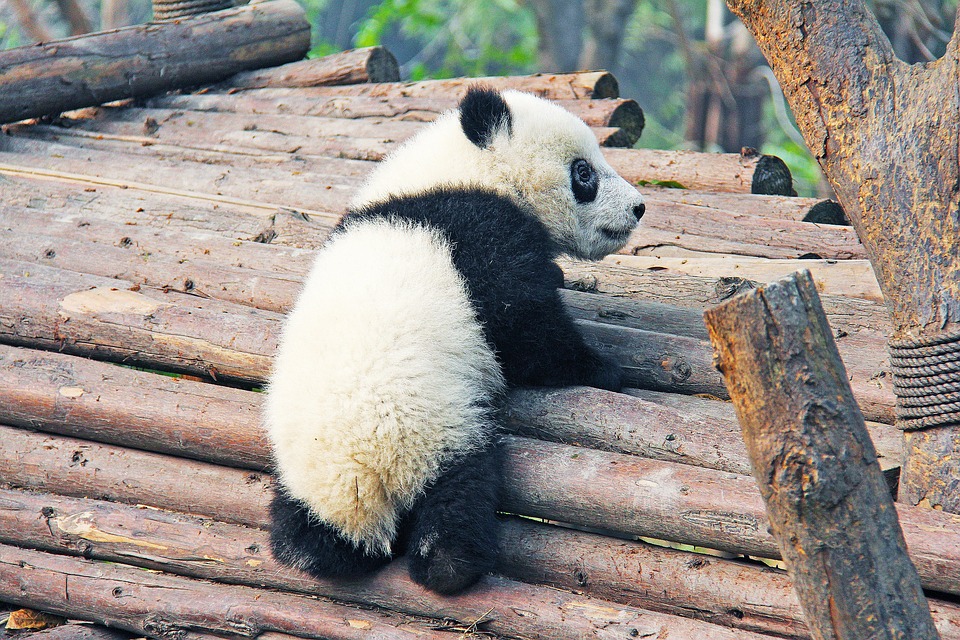 Sloths can live for up to 20 years.